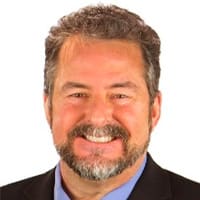 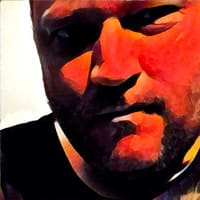 Sonix automatically transcribes and translates your audio and video files in over 38 languages. Easily search, edit, and share your media files. Sonix is the best automated transcription software in 2022. Fast, accurate, and affordable. Millions of users from all over the world.

Automated video to text: Convert your audio to text in a few quick steps!

Use cases and benefits of verbatim transcription

How much does transcription cost?

The price sometimes varies per hour, minute, or per word

Sonix is the best online audio transcription service for 2022

Learn how automated transcription unlocks the knowledge in your media files

The best automated transcription service in 2022

Sonix automatically transcribes, translates, and helps you organize your audio and video files in over 40 languages. Fast, accurate, and affordable. Millions of users from all over the world.

Transcribe and translate confidently knowing you’re backed by our award-winning team who is ready to answer your questions. Get immediate help by visiting our Help Center, resources, tutorials, and Introduction to Sonix videos.